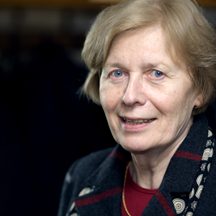 When listening to the emotional, thoughtful, sometimes surprisingly vivid, solidly built and, at the same time, suggestive because of its great simplicity music by Tomas Juzeliūnas, I remember the words proudly said by Julius Juzeliūnas: “Tomas is my magnum opus”. 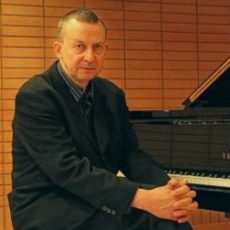 During the long years of performing music (beginning with 1978), I have collaborated with many authors, both Lithuanian and foreign, and played their works.

In terms of artistic expression, I would consider Tomas Juzeliūnas‘ music, recently replenished with numerous new works, to be among the most explicit and assertive.

As to artistic devices, his compositions for piano, especially those of the recent few years, opened up from an unusual perspective. Having employed an emphatically classical structure of harmony, form and texture, Tomas Juzeliūnas manages to achieve an unexpected result – the ideas of a 21st century author expressed in a way that can be understood by everyone.

I think it’s a really great achievement that is worth support and encouragement.

Very often original music drowns in analysis and discussion, whereas public space is overwhelmed with worthless production that eventually turns into the format dictated by business structures which are far from any creative idea.

Meanwhile, if we consider such examples as Tomas Juzeliūnas‘ works as an alternative, I don’t think we’ll gain anything. Such music should be played and reach as wide audience as possible also because it is an  authentic example of the national musical thought which clearly demonstrates that it is not necessary to conform to a very dubious dictatorship of music business industry.

In my opinion, all ways of dissemination, which abound nowadays, are suitable, and the fact that Tomas Juzeliūnas‘ works are on the nowadays nearly universally accessible Internet will undoubtedly contribute to the  image of Lithuania in the world which is being created with such difficulty. 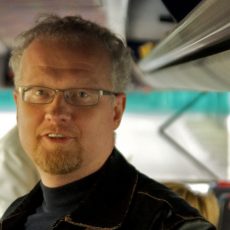 It’s a good feeling when communicating with a good friend you nearly forget about the mercantilistic world. Tomas to me is one of such friends. I had the pleasure of cooperating with him in creative projects, in civic activity, and I saw everywhere that Tomas would sacrifice all his heart, will and mind if the need arises. He is the same in his music – devoted, uncompromising, highly susceptible to his creative impulses and immersed in self-expression. I have very personal experiences when Tomas calls and I listen to his new, nearly classical style work or read his thoughts with the same paradoxical stylistics as simple text messages. Such are unexpected musical moments in the ocean of my mundane existence.